Cate Faehrmmann, Greens MP and spokesperson for Harm Reduction and Drug Law Reform, has written to NSW Police Minister David Elliott and the Attorney-General Mark Speakman, calling for all tests conducted over the Nimbin Mardi Grass weekend in early May to be declared invalid after breaches by a NSW Police Officer conducting drug tests have been revealed in a video taken by a staff member of Ms Faehrmann’s.

On Sunday morning, 2 May, at approximately 9 AM, Ms Faehrmann was stopped by police whilst driving to the Mardi Grass festival for a random drug test just outside of Nimbin, as were hundreds of others over the course of that weekend.

Ms Faehrmann has written to the Police Minister David Elliott with excerpts of a video showing how the officer conducting the test failed to use gloves while handling the testing device - a clear breach of part 1-5 of the Standard Operating Procedures (SOP) for Random Oral Fluid Testing which reads:

Under no circumstances will oral fluid or equipment used to obtain oral fluid samples be handled by police without wearing protective latex or nitrile gloves.

Ms Faehrmann has also written to the Auditor General requesting a performance audit of the scheme due several detected breaches of standard operating procedure, the inaccuracy of tests and a lack of evidence that the scheme reduces road trauma.

“All tests conducted over the Nimbin Mardi Grass weekend are now in doubt and any court attendance notices or penalties issued as a result of a positive test must be withdrawn,” said Ms Faehrmann.

“The tests used are incredibly sensitive and can be easily contaminated, potentially resulting in false positives.

“We have no idea how many breaches by officers conducting the tests are going undetected and potentially causing false positives. That’s why I’ve written to the NSW Police Minister and the Attorney-General asking them to put the brakes on this dodgy Roadside Drug Testing regime and allow for it to be independently reviewed.

“And it’s why I’ve also written to the NSW Auditor-General asking them to undertake a performance audit of the scheme.

“While tests for blood alcohol levels are rigorous and can’t be contaminated, the same can’t be said for random drug tests. My experience shows that mistakes happen and when it comes to something that can lead to a person losing their Drivers Licence and their careers, this isn’t good enough.

“Given that at least one officer on duty over the Nimbin Mardi Grass weekend breached the Standard Operating Procedures for conducting oral drug tests, the Police Minister has no other choice than to declare that every test conducted over the weekend be declared potentially contaminated, and therefore invalid,” said Ms Faehrmann.

A recent study undertaken by researchers at the University of Sydney found that the two most common drug testing kits used by the NSW Police are substandard in terms of accuracy and specificity. The research showed that they failed to detect high concentrations of THC up to 16 percent of the time, and recorded positive results for THC when the actual presence was negligible. 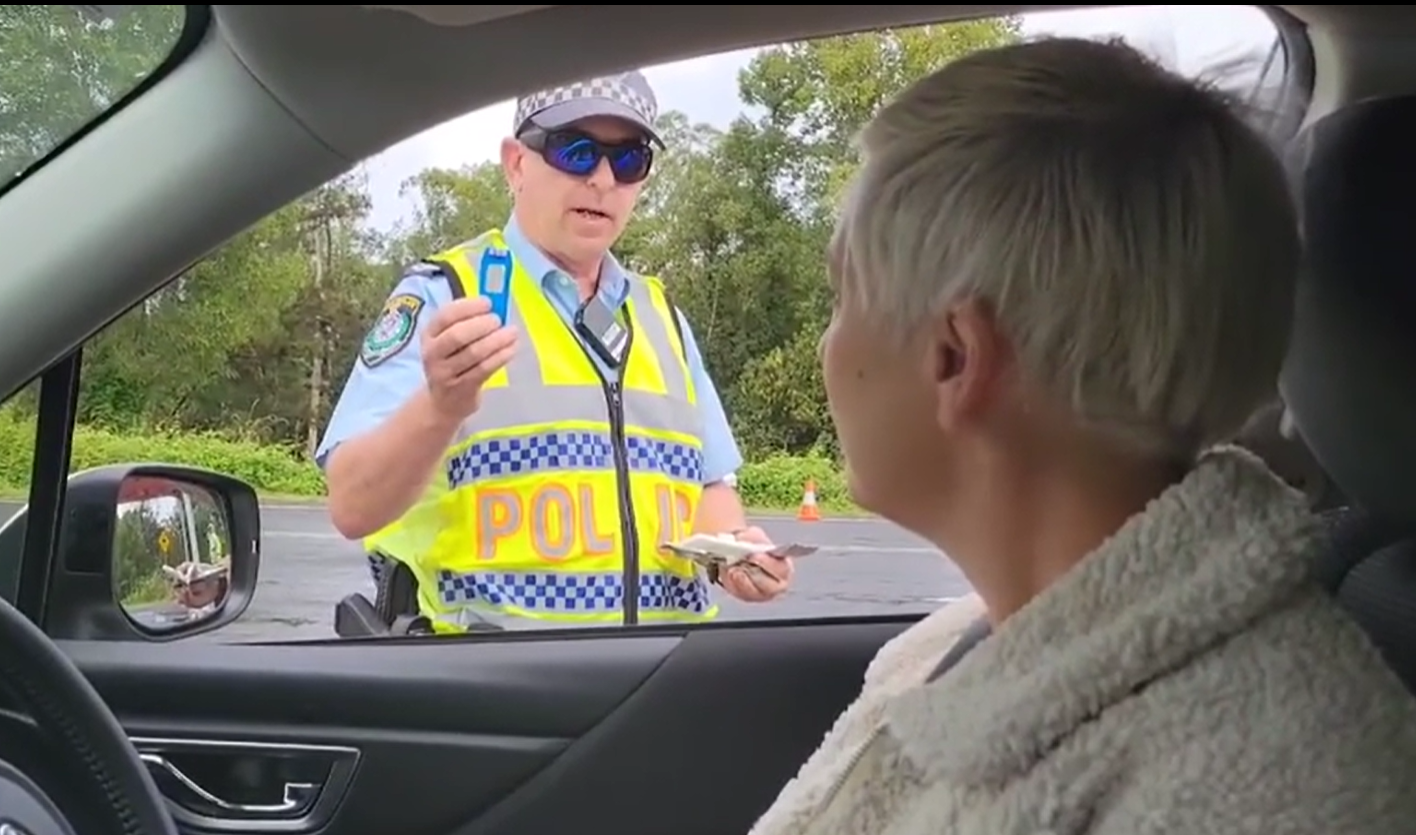 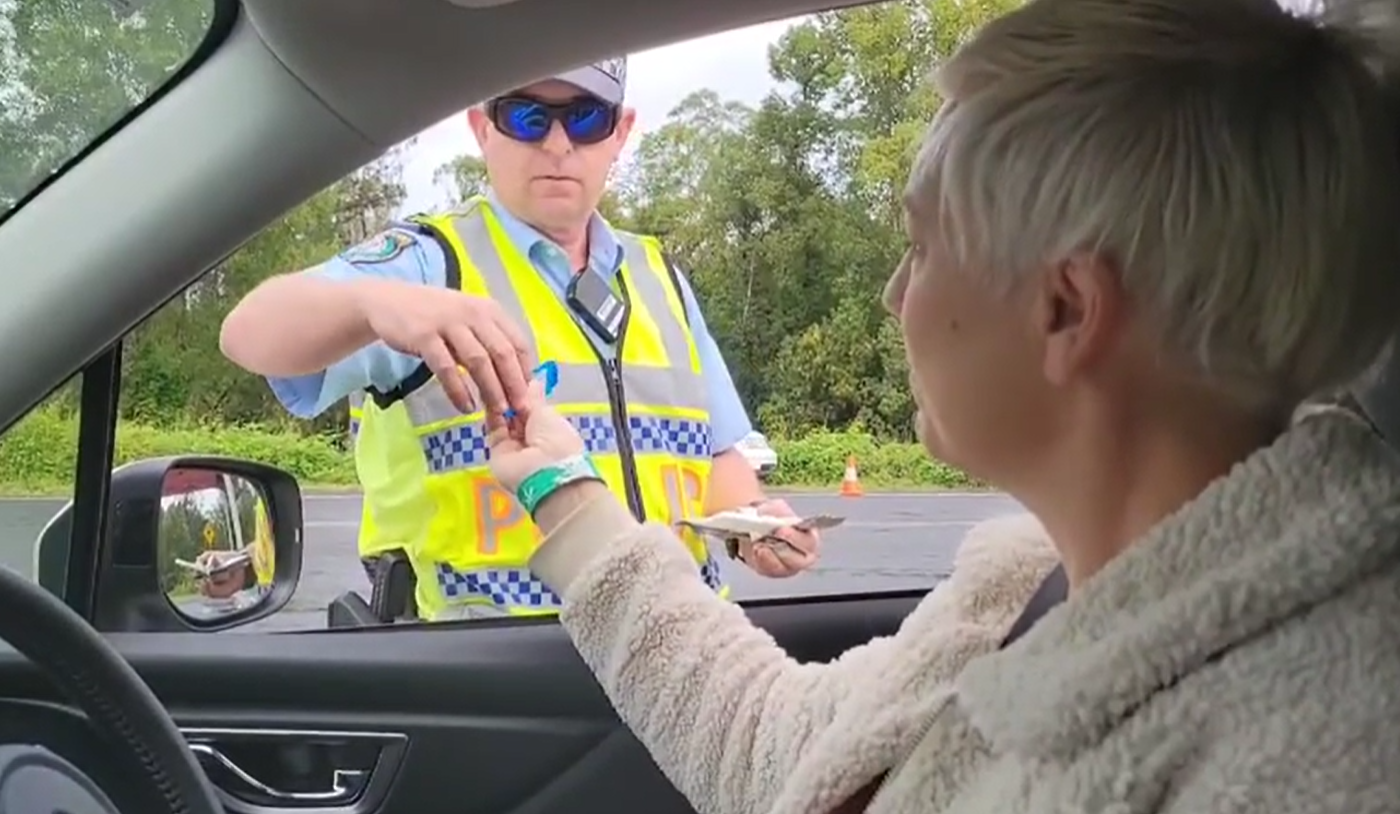 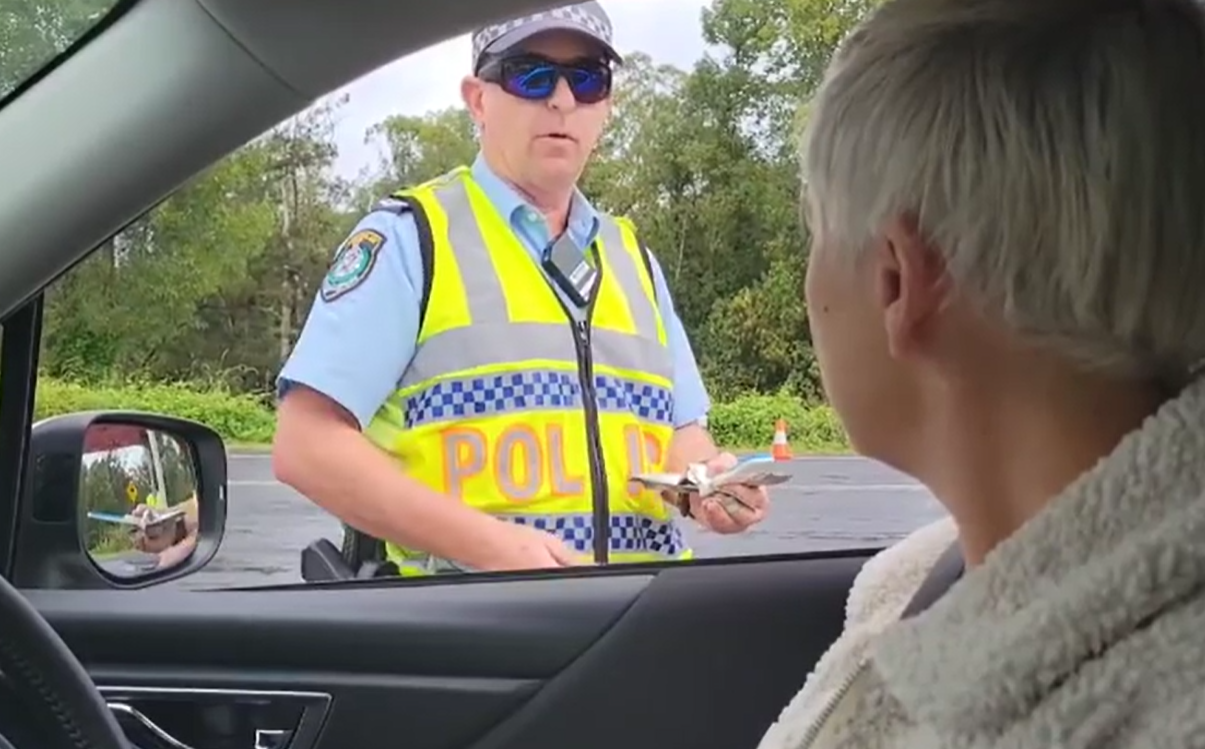 Leader of the Government in the Upper House Censured over Dam Business Cases: Greens

Last night the leader of the Government in the Upper House, Finance Minister Damien Tudehope, was censured over the Government’s non-compliance with an order for documents by the NSW Upper House for failing to produce business cases for the Wyangala and Dungowan dam projects, moved by Cate Faehrmann Greens MP...

The state budget handed down today has revealed the government is deprioritising its dam projects after committing only $9.4 million to early works for the Wyangala and Dungowan Dams over the next 12 months, and stipulating that building Dungowan Dam is contingent on receiving 50/50 funding from the Commonwealth, says...

Politics has once again won out over the future of koalas in NSW with the Government and Opposition voting against a Greens bill to establish a Great Koala National Park on the mid-north coast to protect koala habitat at threat from logging says Cate Faehrmann Greens MP and koala spokesperson...

NurseKeeper Now! Support them to support us.

NurseKeeper Now! Support them to support us.

Phase out single-use plastics once and for all

Phase out single-use plastics once and for all